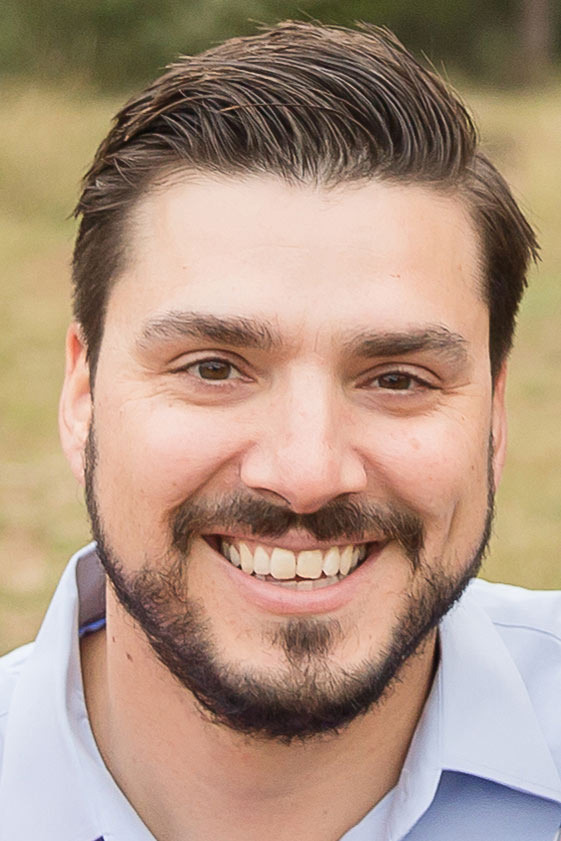 Before forming Generational, Mr. Llamas was a Regional Vice President for McShane Development Company. He oversaw all aspects of McShane's Texas operations including the development of 600,000 square feet of Class A office, 1,300,000 square feet of industrial space, and 600 apartment units. While under Mr. Llamas' leadership, McShane's Texas office was named a Top 5 Developer from 2007-2012 by the Austin Business Journal.

Mr. Llamas earned his MBA from the University of Michigan's Ross Business School and a Bachelor of Science in business from Indiana University Bloomington.

He is a member of ULI, CLBA, RECA, NAIOP and the U.S. Green Building Council.